Ancient Egyptian civilization existed about 4,500 BC, many years before people lived in North America.
Ancient Egypt was located in the fertile Nile valley. The Nile valley had rich soil for farming. The Nile delta also had grass necessary to feed herds of cattle. In addition to agriculture, the Nile River was a great source of fish.

While the Nile was a great area for agriculture, Ancient Egypt was also an area rich with gold.

The Pyramids are nearly 4,500 years old.

The Roman Empire ruled much of western Europe from 100BC-150 AD. Ruins can still be seen in various parts of Italy, and other areas of Europe. What are the pros and cons for parents and students when it comes to homeschooling? Do you still call homework{...} 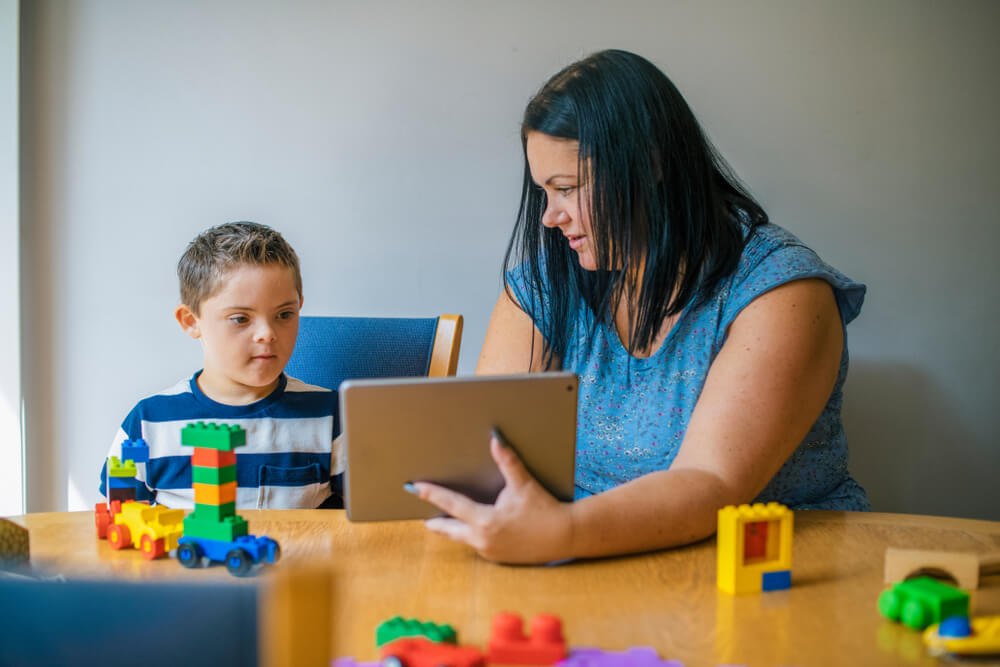 Parenting is a joyous and rewarding experience. Yet, it can be challenging and stressful for parents. To be a good{...} 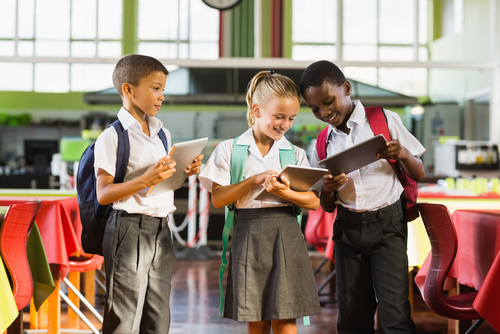 Are you looking for the best 3rd grade apps to aid your child’s learning? Check out this article! Being in{...}