BeautifulChemistry.net started as a collaboration between University of Science and Technology of China (USTC) and Tsinghua University Press (TUP). The goal of this project is to bring the beauty of chemistry to the general public.

The first version of BeautifulChemistry.net was launched on 9/30/2014. In this version, we used a 4K UltraHD camera and macro lenses to capture chemical reactions in astonishing detail without the distraction of beakers or test tubes. At the molecular scale, we used computer graphics (CG) to showcase some of the most beautiful chemical structures selected from a large volume of scientific literature. By the end of 2015, over 310 thousand people had visited our website, and our chemical reaction videos had been viewed over 5 million times.

The current website, launched on 12/31/2015, is the second version of BeautifulChemistry.net. In this version, we added a new “History” section. After doing carefully research on historical references, we used photorealistic CG renderings to reproduce some of the most important historical chemical instruments. In the “Structure” section, we included more chemical structures and gave each structure a brand new look. In the “Reaction” section, we created a new music video about chemical reactions. Finally, the new website is now running on Squarespace, which allows us to add new content easily and frequently.

More than 100 years ago, German biologist Ernst Haeckel published his famous work Art Forms in Nature, which was very popular in his time. His exquisite, Art Nouveau style illustrations brought exotic marine and microscopic life forms to the eyes of the public. We hope to follow the footsteps of Haeckel, using digital media and technology to bring the beauty and wonder of chemistry to a wide audience. In addition, we want to achieve a unique aesthetic of chemistry, making chemistry approachable and lovable. If our efforts could get more kids and students interested in chemistry, we would be extremely satisfied. 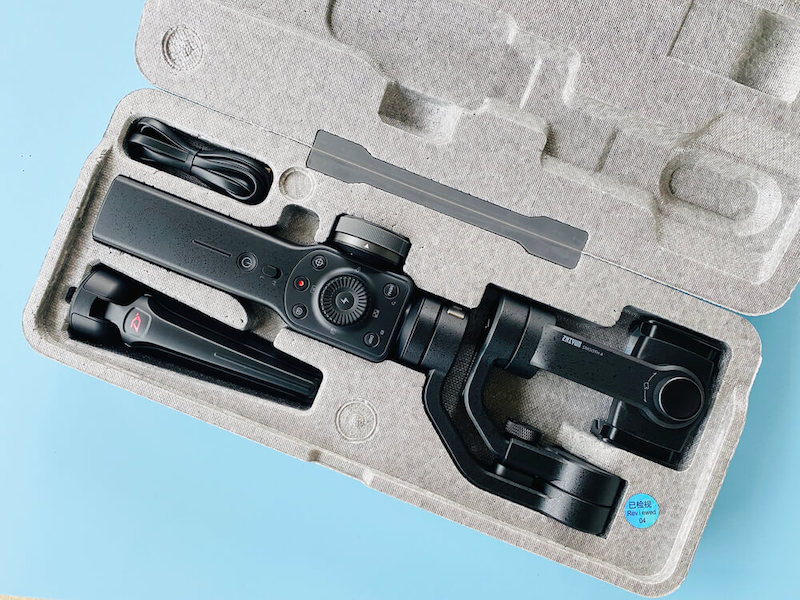 Email0Facebook0Tweet0Pin0LinkedIn0 All Digital School is a participant in the Amazon Services LLC Associates Program, an affiliate advertising program designed to{...} 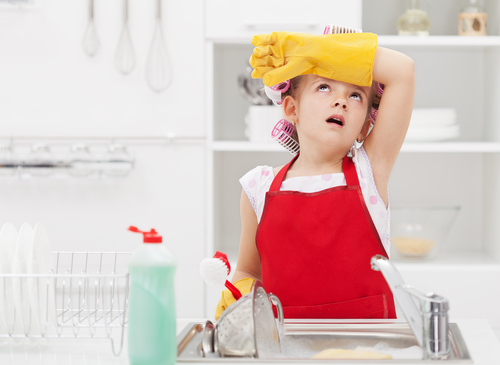 Email0Facebook0Tweet0Pin0LinkedIn0 With a kids’ chore app, you don’t have to yell any more just to get things done. With just{...} Email0Facebook0Tweet0Pin0LinkedIn0 What are the most common challenges of transitioning to online classes? Is it really that hard to adjust from{...} 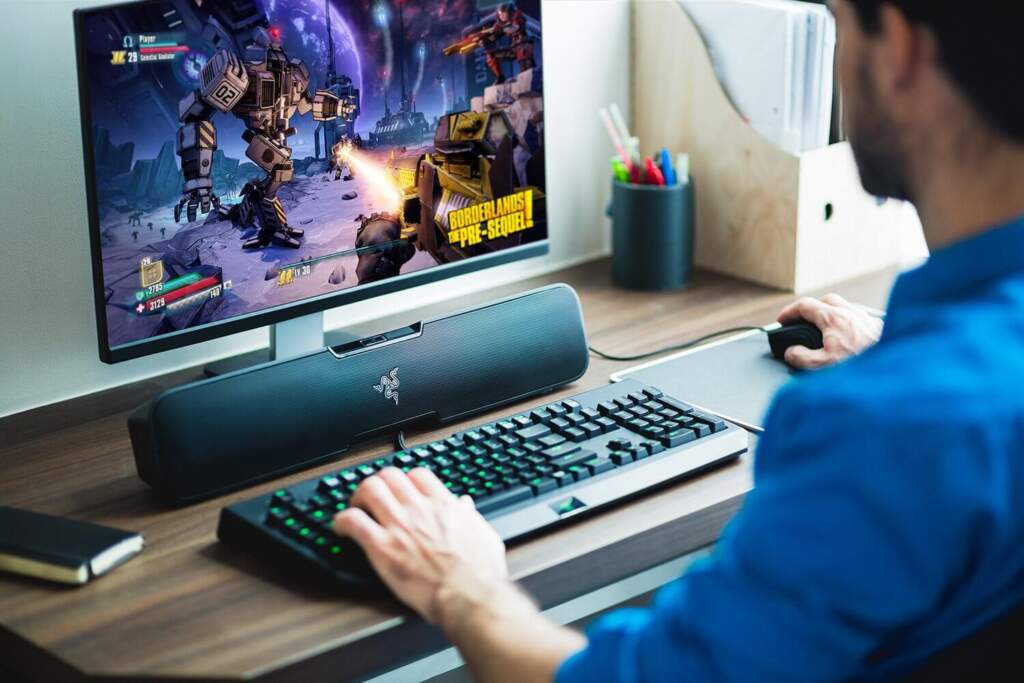 Top 11 Soundbars Under $1000 For Your Home Theater 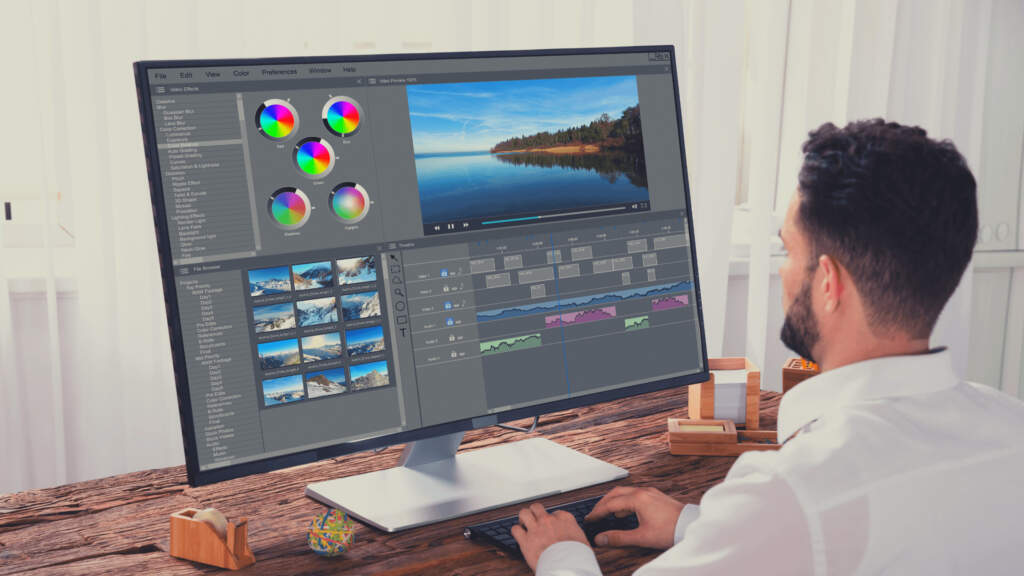 Our Top 9 Picks of Monitors for Video Editing: The Must-Get 4K Monitors! 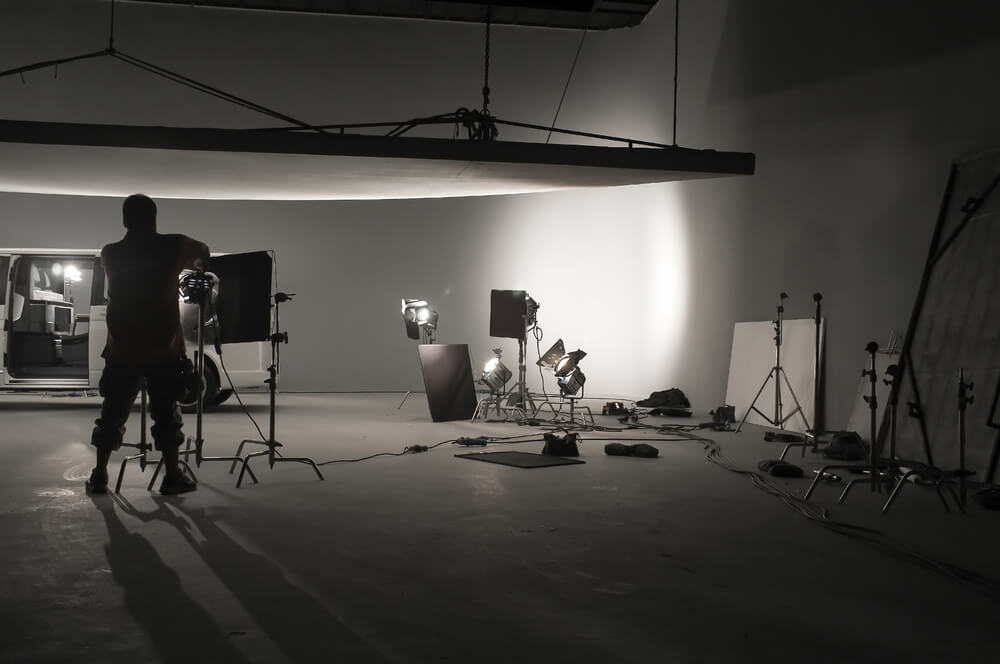 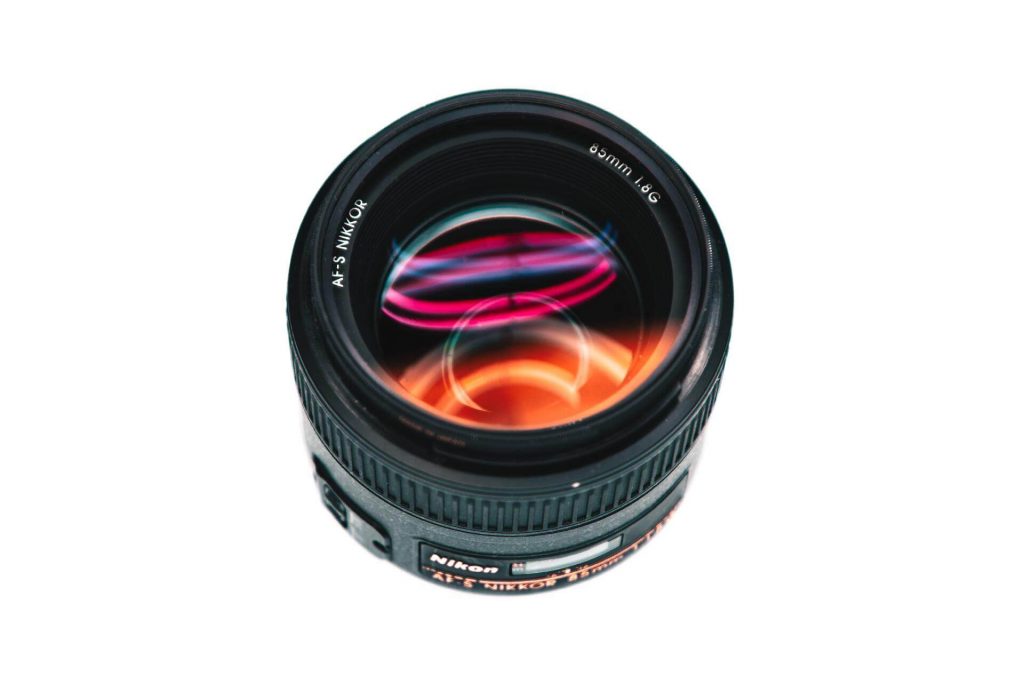 The 10 Best Lenses for Capturing Breathtaking Product Photography and Videography

Top 11 Soundbars Under $1000 For Your Home Theater

Our Top 9 Picks of Monitors for Video Editing: The Must-Get 4K Monitors!
Scroll Up