Biographies of the U.S. Presidents

Birthplace: Larue County, Ky.
Abraham Lincoln was born in Hardin (now Larue) County, Ky., on Feb. 12, 1809. His family moved to Indiana and then to Illinois, and Lincoln gained what education he could along the way. While reading law, he worked in a store, managed a mill, surveyed, and split rails. In 1834, he went to the Illinois legislature as a Whig and became the party’s floor leader. For the next 20 years he practiced law in Springfield, except for a single term (1847–49) in Congress, where he denounced the Mexican War. In 1855, he was a candidate for senator and the next year he joined the new Republican Party.

A leading but unsuccessful candidate for the vice-presidential nomination with Frémont, Lincoln gained national attention in 1858 when, as Republican candidate for senator from Illinois, he engaged in a series of debates with Stephen A. Douglas, the Democratic candidate. He lost the election, but continued to prepare the way for the 1860 Republican convention and was rewarded with the presidential nomination on the third ballot. He won the election over three opponents.

From the start, Lincoln made clear that, unlike Buchanan, he believed the national government had the power to crush the rebellion. Not an abolitionist, he held the slavery issue subordinate to that of preserving the Union, but soon perceived that the war could not be brought to a successful conclusion without freeing the slaves. His administration was hampered by the incompetence of many Union generals, the inexperience of the troops, and the harassing political tactics both of the Republican Radicals, who favored a hard policy toward the South, and the Democratic Copperheads, who desired a negotiated peace. The Gettysburg Address of Nov. 19, 1863, marks the high point in the record of American eloquence. Lincoln’s long search for a winning combination finally brought generals Ulysses S. Grant and William T. Sherman to the top; and their series of victories in 1864 dispelled the mutterings from both Radicals and Peace Democrats that at one time seemed to threaten Lincoln’s reelection. He was reelected in 1864, defeating Gen. George B. McClellan, the Democratic candidate. His inaugural address urged leniency toward the South: “With malice toward none, with charity for all . . . let us strive on to finish the work we are in; to bind up the nation’s wounds . . .” This policy aroused growing opposition on the part of the Republican Radicals, but before the matter could be put to the test, Lincoln was shot by the actor John Wilkes Booth at Ford’s Theater, Washington, on April 14, 1865. He died the next morning.

Lincoln’s marriage to Mary Todd in 1842 was often unhappy and turbulent, in part because of his wife’s pronounced instability. Email0Facebook0Tweet0Pin0LinkedIn0 Is online counseling good for my child? How can I better support my child during their therapy sessions? Who{...} 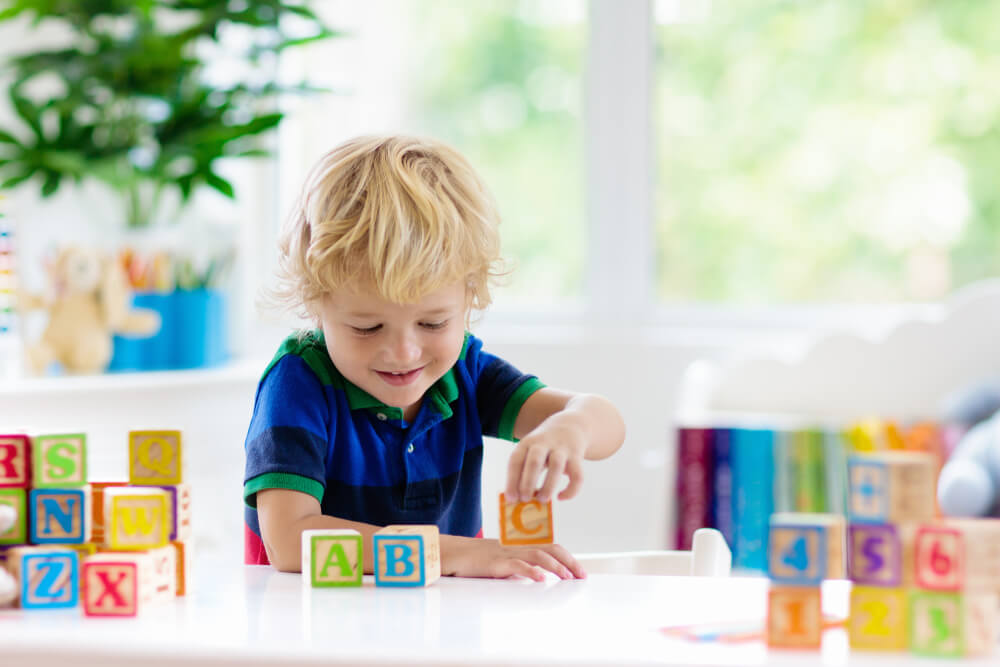 Email0Facebook0Tweet0Pin0LinkedIn0 Spelling is an important skill that children have to learn. And in case you notice that your child’s spelling{...} Email0Facebook0Tweet0Pin0LinkedIn0 What are the best free educational apps for kids out there? Are they worth your time to download? Will{...}