Wouldn’t it be great to get a little smarter each day with very little effort? That seems to be the purpose of Brain Pump, a website filled with short videos where you can feed your curiosity and learn something new.

Choose from numerous topic — psychology, technology, chemistry, physics, space, math, history, casual science and food among others — and click on it. Each topic contains a variety of videos (from four to 85), which range in length from a little more than a minute to about 15 minutes. The videos we viewed were as entertaining as they were informative. Author John Green (“The Fault in Our Stars”) provides the five worst typos in history, and while this is a subjective list, it’s hard to argue with typos found in the Bible and U.S. Constitution. “10 Lies You Were Taught in School” debunks commonly held beliefs such as diamonds are formed from compressed coal, or that Thomas Edison invented the lightbulb. We also learned about how double, triple and quadruple rainbows are formed, that most artificial flavors include taste and smell components, why carrots taste sweeter in winter, and three physics experiments that changed the world.

Most, if not all, of Brain Pump’s videos are sourced from YouTube, but would be difficult to aggregate on your own. 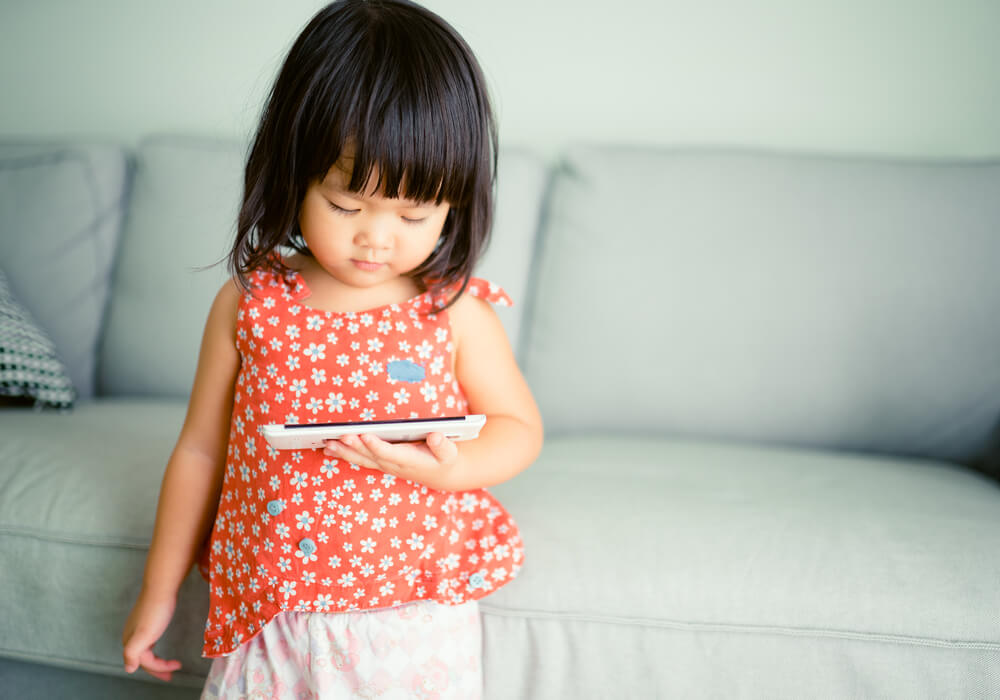 How much screen time should you allow your toddler to spend? This is a popular debate among parents, and everyone{...} 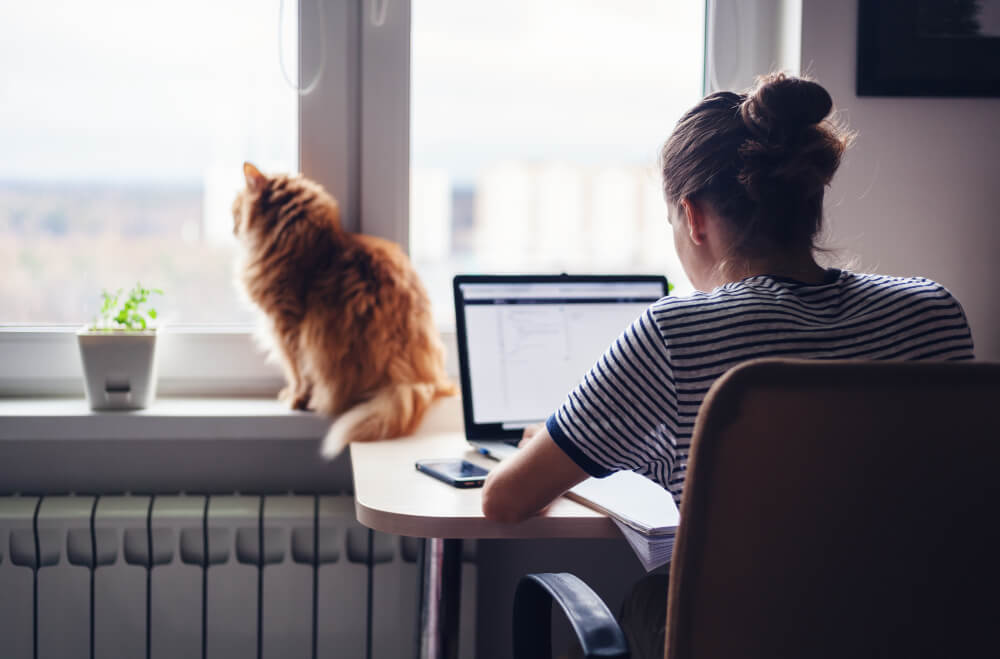 Are you working from home? Do you find your setting difficult to manage? You’re not alone.  Thousands of workers have{...} 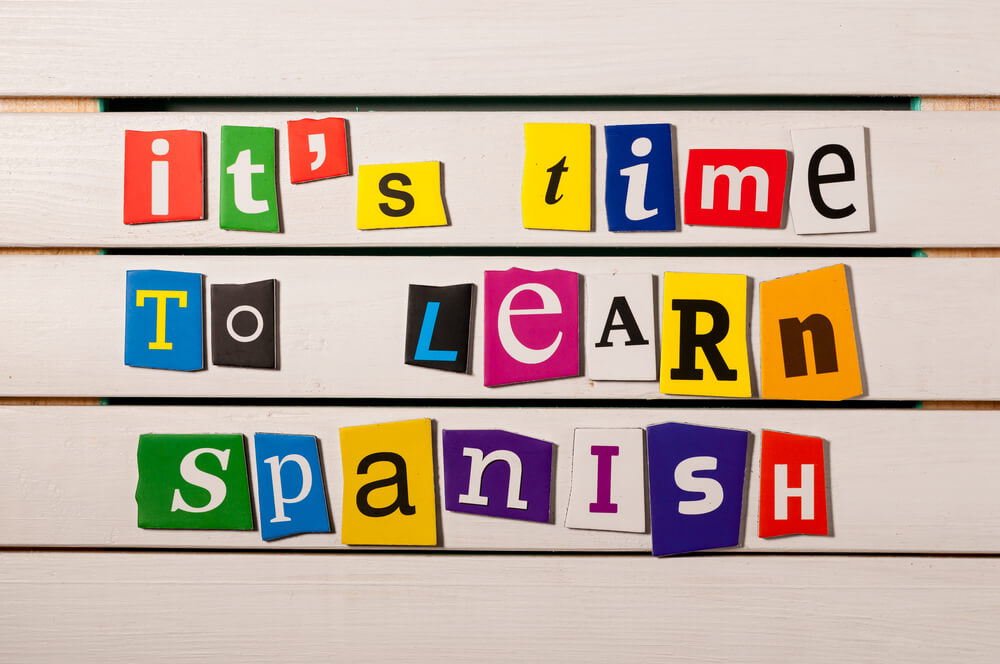 How do you and your kids spend your time together? Children are stuck at home and take online classes, while{...}