History of the United States

The news that Christopher Columbus had discovered, what was thought to be, a western route to the East Indies spread through Europe. Other European countries began to send explorers. Like Columbus, they were looking for gold, silver, silk and other valuables. They were also looking for new land to claim for their country. They soon discovered what Columbus had actually found was North America.

The Civil War split the nation. It was the most bitter conflict within the United States. The source of the conflict between the North and the South resulted from fundamentally different ways of life. Economy in the South was heavily based on agriculture and growing cotton. The North was heavily industrialized with factories and manufacturing being central to the economy. 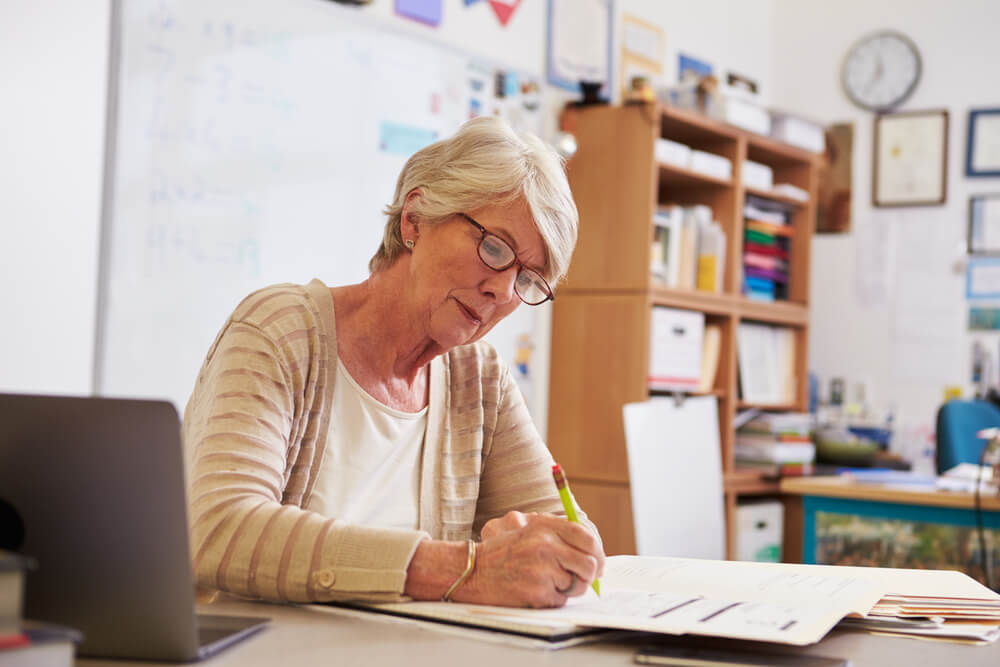 Email0Facebook0Tweet0Pin0LinkedIn0 In this tech-driven era, teachers are expected to learn and keep up with the latest technology to integrate into{...} 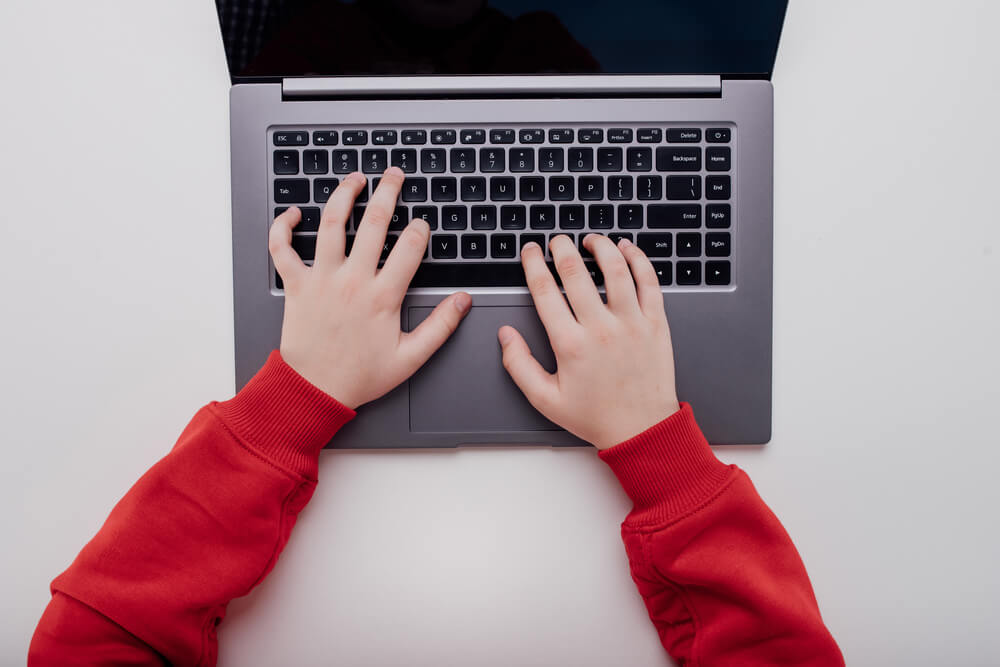 Email0Facebook0Tweet0Pin0LinkedIn0 Computers are everywhere, and many children are exposed to typing at an early age. And as distance learning becomes{...}