Kakamega the Rainforest Story features three children who save the rainforest from destruction. With beautiful animations and fun music, children learn how everyone can help stop and reverse the damage of climate change. This unique app reached number 11 on the IOS chart on the book category.

Migalolo The Ocean Musical features a little boy named Henry who is turned into a dolphin. He embarks on an ocean-wide mission, exposing children to the various ways we can protect the world’s oceans. This app reached a worldwide ranking of number 4 on the IOS chart in the book section.

Furthermore, in 2017, Happy Diamond Music released its third app: Miniwalla The Forest Story. In addition to teaching children about other cultures, the app educates viewers about endangered animals and protecting the environment. Miniwalla was rated as among the top five apps by the Educational App Store in the UK. In addition, it was among the top five apps at the App Growth Awards for Best App Store Listing in Germany.

Finally, Gulangyu The Musical Rescue, released in early 2019, educates on the causes, dangers, and solutions to climate change. 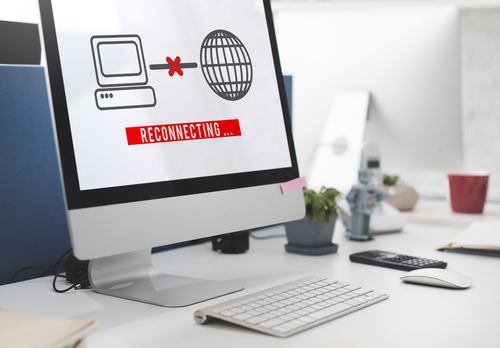 Email0Facebook0Tweet0Pin0LinkedIn0 As schools shift into online learning, the discrepancy between students and their ability to continue learning at the confines{...} 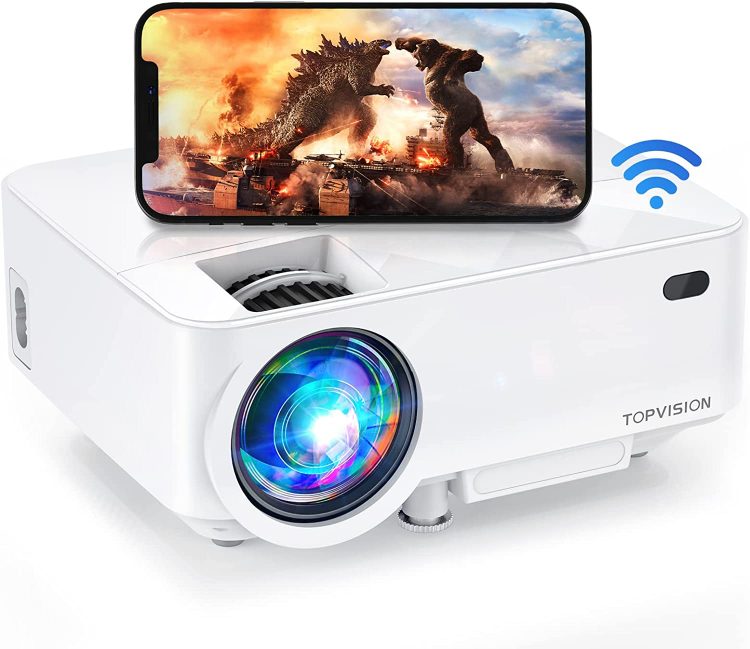 Email0Facebook0Tweet0Pin0LinkedIn0 Imagine being able to watch movies anywhere with theater-like quality? Thanks to bluetooth projector for iphone, you can now{...} Email0Facebook0Tweet0Pin0LinkedIn0 Does teachers’ happiness have an effect on their productivity? Does it have any effect on the quality of education{...}