StarTalk Radio, from Curved Light Productions, was the first popular commercial radio program devoted to astronomy, physics, and everything else about life in the universe, now in its 11th season as a radio show and podcast. The show is hosted by renowned astrophysicist Neil deGrasse Tyson, the Director of the Hayden Planetarium at the American Museum of Natural History in New York City. New episodes premiere every Monday at 7pm ET.

Geeks and jocks collide on this bi-weekly podcast hosted by famed astrophysicist Neil deGrasse Tyson. Each episode, Neil and co-hosts Gary O’Reilly and Chuck Nice are joined by top sports celebrities and experts in sports science. Together they unlock the secrets of the physics, tech, biology, data science, and economics that lie hidden beneath the surface of the sports world. Join us every other Friday for this special sports edition of StarTalk! New episodes publish at 7pm ET. For more information about StarTalk Sports Edition, click here.

But that’s not all: the StarTalk experience is brought to life onstage at StarTalk Live, the road show that’s entertaining and educating sold-out audiences around the country, in premier venues like New York City’s historic Beacon Theatre and popular festivals like NY Comic Con. StarTalk Live performances are hosted by Neil deGrasse Tyson, and feature our panel of comedy, science and celebrity guests. 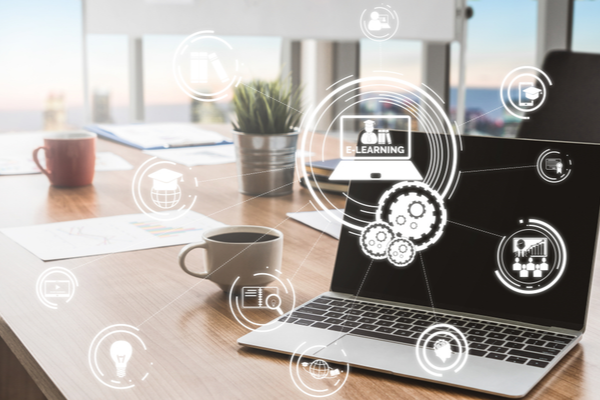 The coronavirus disease (COVID-19) outbreak has been declared as a Public Health Emergency of International Concern (PHEIC). And while countries{...} Should I teach my students self-regulation? What value does it possess for my students? Is it even appropriate to do{...} 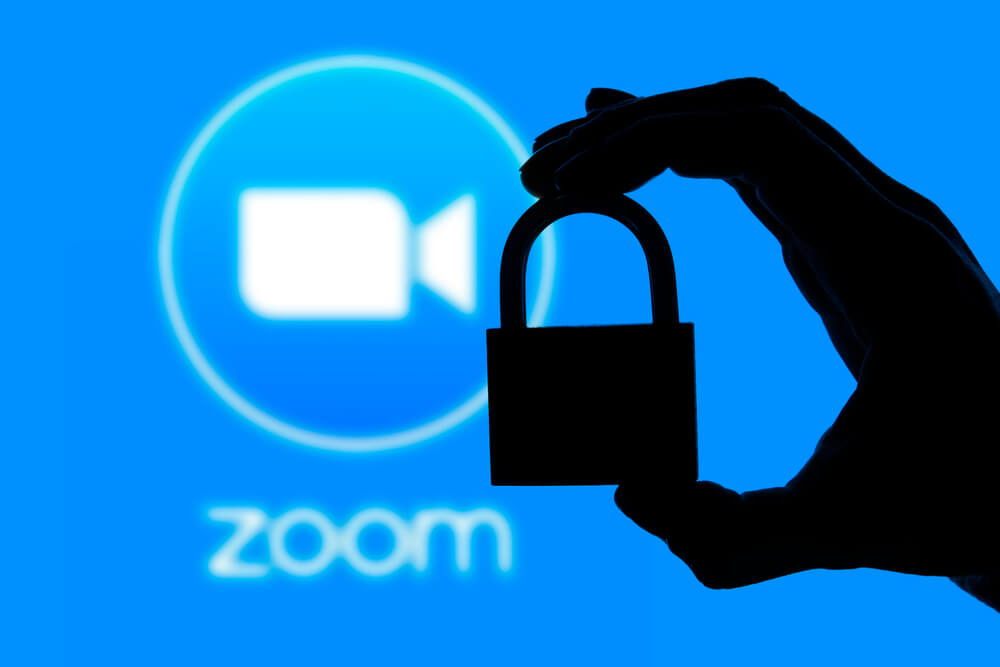 There have been reports of Zoombombing — internet trolls crashing and hijacking meetings. Here’s how you can protect your Zoom{...}