This selection is based on our editorial judgment. Other sources may list different firsts. 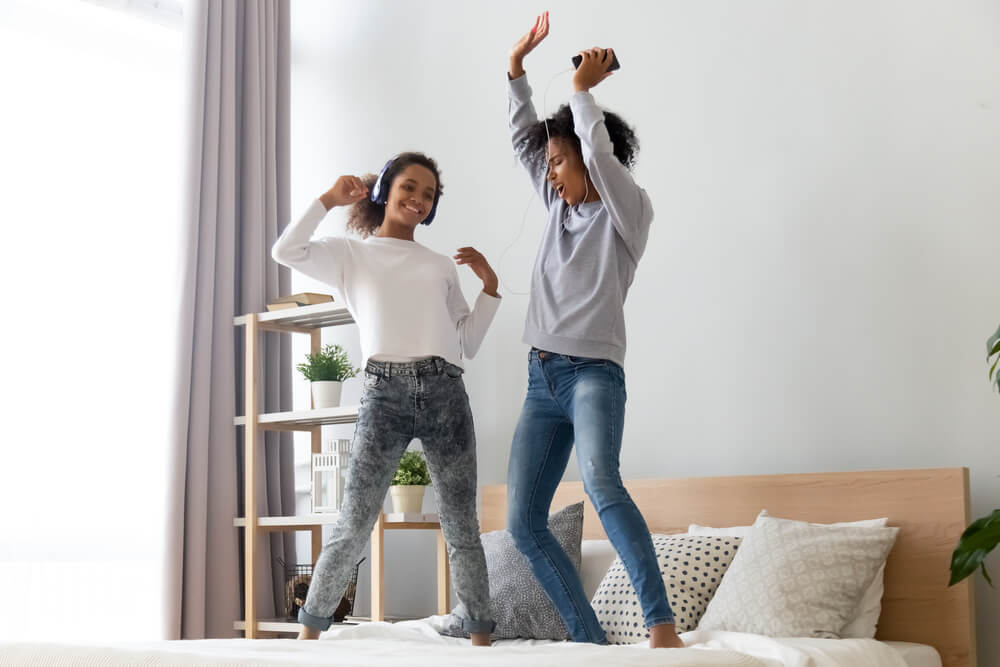 These best singing apps will not only help you fine-tune your pitch; they will also make you more streamlined, focused,{...}

Email0Facebook0Tweet0Pin0LinkedIn0 Do you ever wish you could display what’s on your phone to a bigger screen? If your answer is{...} 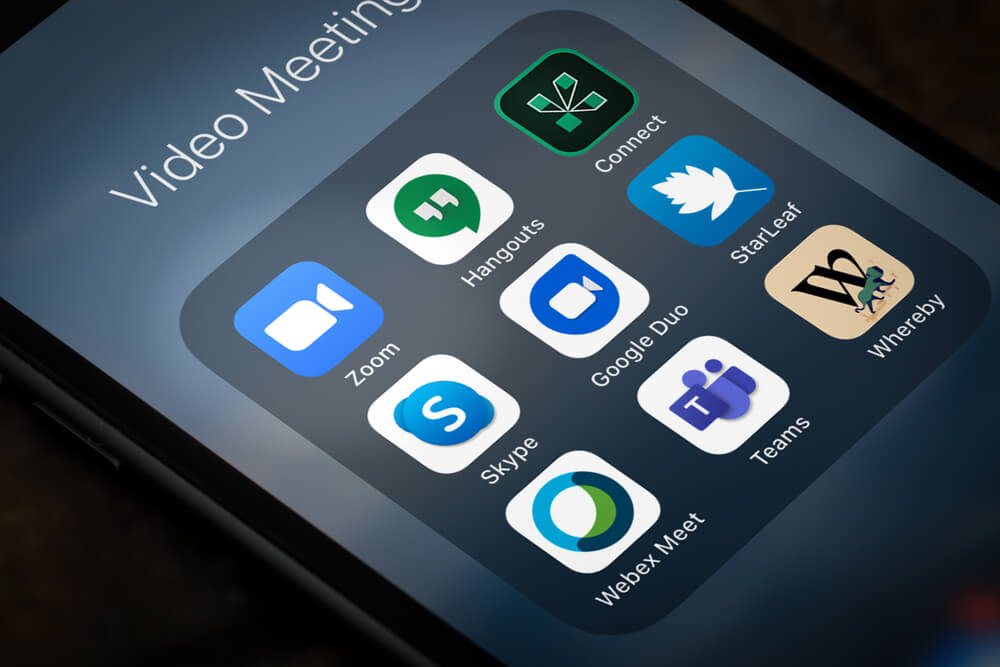 Email0Facebook0Tweet0Pin0LinkedIn0 Ok Skype, you’ve been with us for over a decade now. No matter your age, you’ve probably heard about{...}