World War II, or the Second World War took place from 1939 to 1945. It involved most of the world’s major countries divided into two opposing military alliances: the Allies and the Axis. In total, more than 100 million military personnel were mobilized during this war.

The Holocaust was the genocide or killing of approximately six million Jews by Nazi Germany during World War II. Read on to learn more about the holocaust. 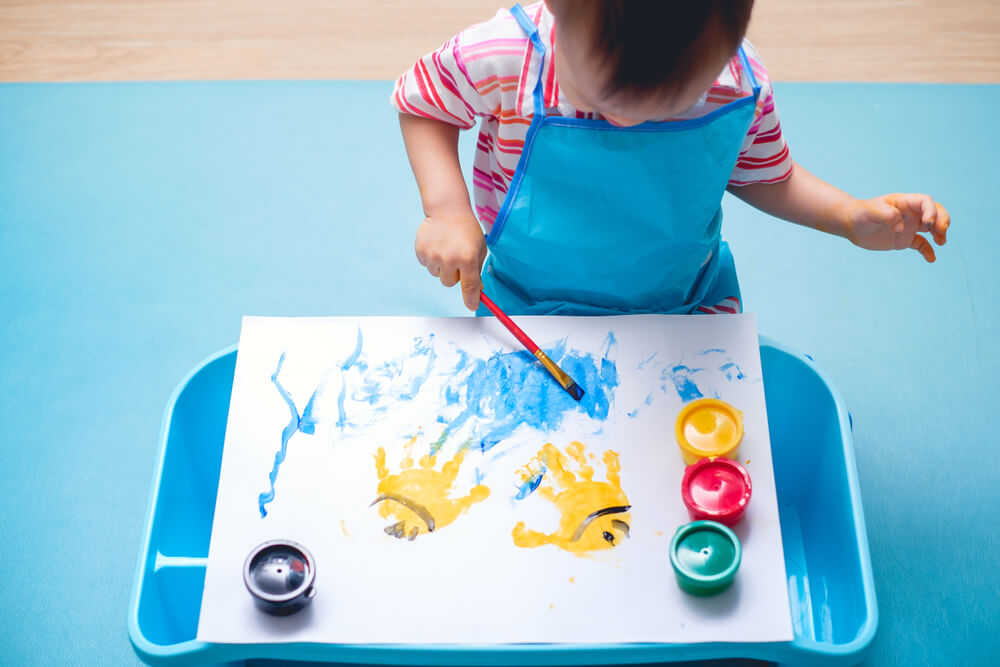 Email0Facebook0Tweet0Pin0LinkedIn0 Just because your toddler isn’t in elementary school yet doesn’t mean their learning has not started yet. There are{...} 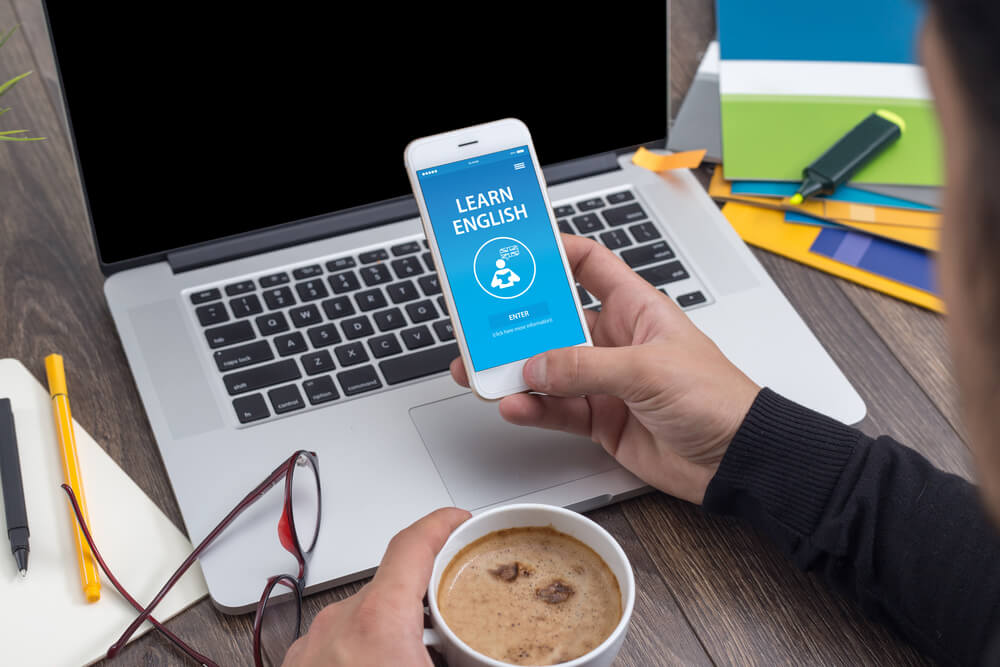 Learning should not only involve books. Become fluent in the universal language with these apps for learning English. {...} 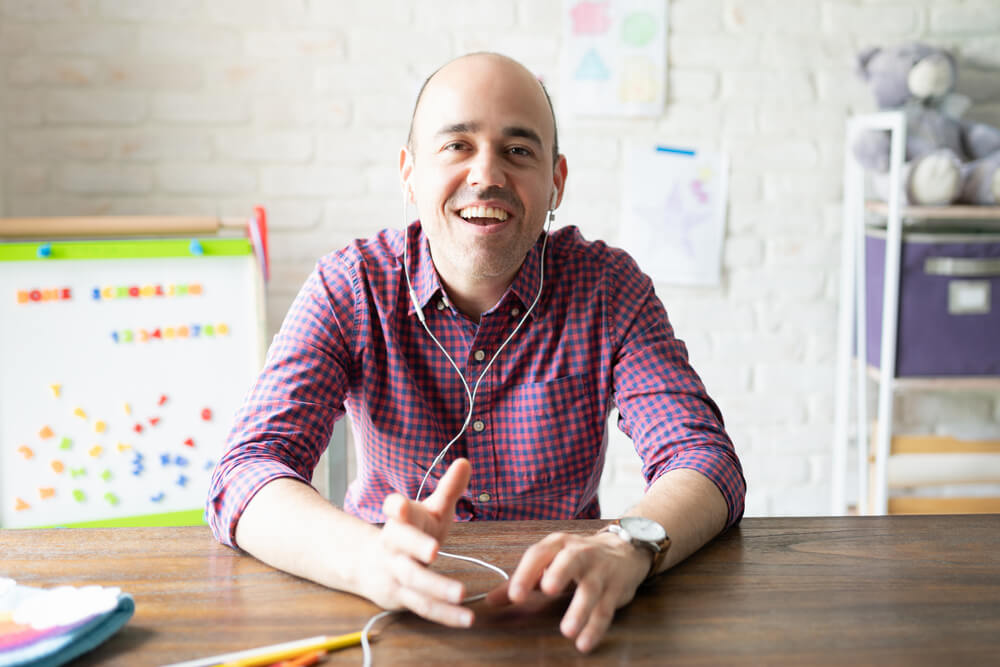 Low tech assistive technology can help improve your online teaching experience. Find out our 21 favorites on this blog post.{...}